Skip to content
This site has limited support for your browser. We recommend switching to Edge, Chrome, Safari, or Firefox.

Sustainable Mining: The Importance of Responsibly-Sourced Diamonds and Gemstones

The fact that unsustainable mining still exists today is because there is a demand for it; change only happens when the diamond and gemstone trade are effectively challenged. For example, over a quarter of rough cut diamonds in circulation are being processed as blood diamonds. 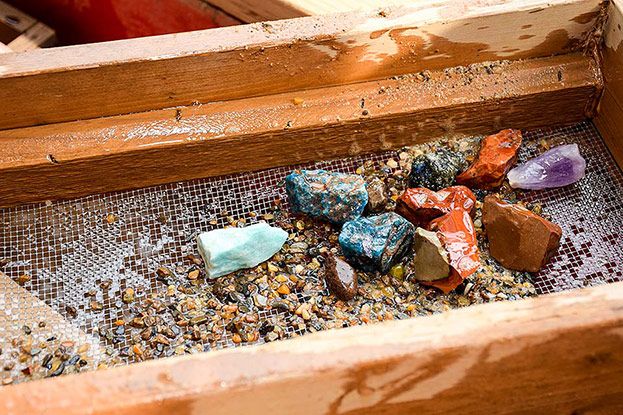 The trade of unethical diamonds and gemstones is something that the jewellery industry has become increasingly concerned with in recent years. The film release of Blood Diamond in 2006 put the issue into the forefront, leading businesses to readdress their ethical approach following the uproar from celebrities and industry leaders alike calling for the international governments to take notice.

However, as the spotlight starts to fade, it is important that the subject remains a high profile one. The fact that unsustainable mining still exists today is because there is a demand for it; change only happens when the diamond and gemstone trade are effectively challenged. For example, over a quarter of rough cut diamonds in circulation are being processed as blood diamonds. A ground-breaking report back in 1998 was one of the first to call out the issues of the trade; exposing the role of diamonds funding war in Angola. Since then, the launch of the Kimberly Process has made the most significant steps towards battling the issues surrounding the entire diamond and gemstone trade.

The Kimberly Process has grown rapidly in recent years and now has 54 participants, representing 81 countries. A joint government, industry and social society initiative, it was set up to encourage discussion and seek to stem the flow of blood diamond trading. More recently, it has also implemented a certification scheme for diamonds in partnership with the United Nations General Assembly. The increased level of regulation The Kimberly Process aims to put in place is still having little impact in some of the biggest rough diamond mines. In Seurat, India, for example, the lack of regulation makes it impossible to tell which diamonds are legal. 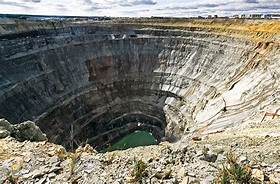 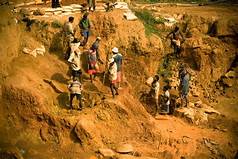 The fact is that while these processes go some way towards addressing the issue, really it is the industry that needs to take a stand. People want cheap diamonds and often they are unaware or overlook the fact that these are sourced from corruption. However, jewellers do have the overview of the whole market - and they are the ones who can change what is delivered to consumers.

It's about cutting out the middle man. Currently there are around nine steps between the mine and a diamond arriving at the jewellers but, if stones are soured directly or jewellers take the time to identify the source, that can be dramatically reduced. Not only that, but less stages mean a lower cost - beneficial to both the jeweller and stemming the demand of these diamonds.

The industry also needs to do more to educate its customers. Despite the publicity, consumers still know little about the trade and the jewellery they are buying. Jewellers need to take responsibility; telling customers the truth about the industry and sharing the importance of The Kimberly Process.

Fundamentally, if consumers stop buying these diamonds, we can cut off the demand. Instead, we need to provide them with reasonably priced, legally sourced stones.

Lab-grown diamonds; Do they live up to the hype?

No more products available for purchase

Your cart is currently empty.